Featuring the legendary line-up, this set was part of a daylong festival which also boasted headliners The Rolling Stones. This footage, originally only available via the 1996 film Freebird: The Movie, was intercut with interviews and other performance footage. Now, Live At Knebworth ’76 presents the pure concert experience in its entirety, delivering the show as it happened that day. 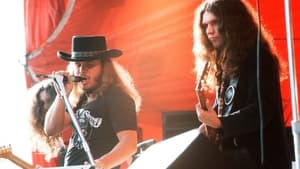 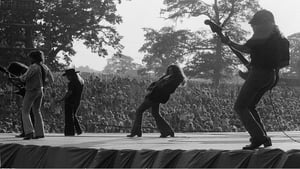 Bruce Springsteen: The Promise – The Making of Darkness on the Edge of Town (2010)