Search Subtitles for "Killing the Indian in the Child (2021)"

The Indian Act, passed in Canada in 1876, made members of Aboriginal peoples second-class citizens, separated from the white population: nomadic for centuries, they were moved to reservations to control their behavior and resources; and thousands of their youngest members were separated from their families to be Christianized: a cultural genocide that still resonates in Canadian society today. 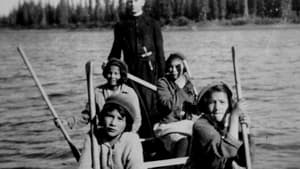