For more than a decade, Reichsmarschall Hermann Göring, Adolf Hitler’s right-hand man during the infamous Third Reich, assembled a collection of thousands of works of art that were meticulously catalogued. Why did he steal entire collections, mainly those belonging to Jewish families, ultimately victims of the Shoah? Was it to satisfy his aesthetic ambitions and his insatiable personal greed or was he acting in the common interest of the Nazi rulers? 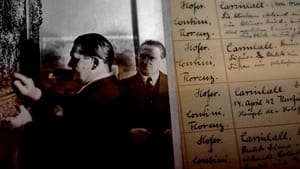 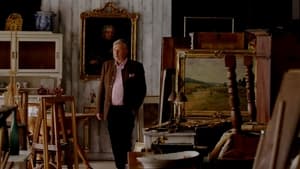 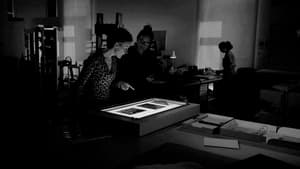